Captain Tristam Speedy whose colourful expeditions spanned a good part of the 19th century was a decorated commander born in India whose life of exploration and military triumphs left a distinct imprint in the colonial story of Africa and Asia. The trails of his explotis had illuminated his name in the rich historical annals of the Abyssinian Empire, known today as Ethiopia, the Indian region, and the bustling Straits of Settlement in Malaya.

A swashbuckling adventurer in service to the British Crown, Speedy lived up to his namesake as he pursued and seized turmoil where it arose in the region. His leadership in bringing order to chaos earned him the Indian Mutiny, Punjad and Eufoszai medals, as well as favour with the Abyssinian emperor who tasked the captain with training his imperial army.

Even after matters got worse and he had to flee for his life from the Abyssinians, Captain Speedy took up the role of the guardian to the son of the emperor who had died at the hand of the British. The winds that carried him to Malaya saw him raise and commandeer Indian troops into the heat of the Larut Wars, stamping order to a decade-long conflict in Larut.

A rogue spirit with a heart of honour, the enterprising Speedy was also known for his captivating, multi-faceted personality borne of exposure to cultures aplenty. Adventure was the home of this character, a globe-trotter that charts his own path of success for self and country, a trailblazer awash in the steamy tropical winds and swirling seas of the British frontier to the East.

The spirit of adventure captured in the feats of Captain Tristam Speedy is warmly encased in the light embers of Timah, a name which represents the enduring symbol of enterprise in Malayan history that led to cascades of development for the country at the dawn of the 20th century.

Unassuming notes for the nose make for an esay welcome to this dram, as a faintly floral flavour starts and is caravanned through for a breezy smooth finish. Before the taste of this light palate, a robust intensity greets the senses with a playful thrill before subduing into a sweet lingering warmth. Timah is imbued with a gentle tropical fruit peatiness that stays bright without undue intensity.

12 in stock (can be backordered) 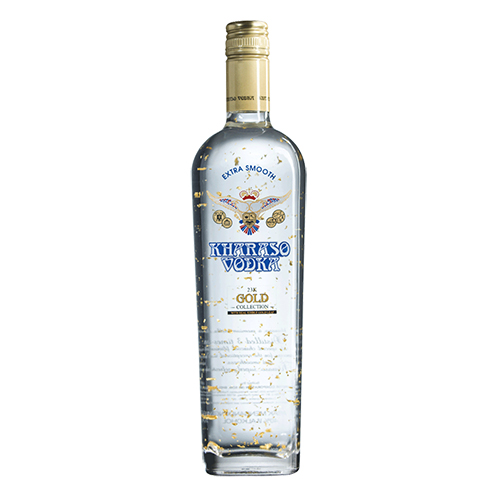 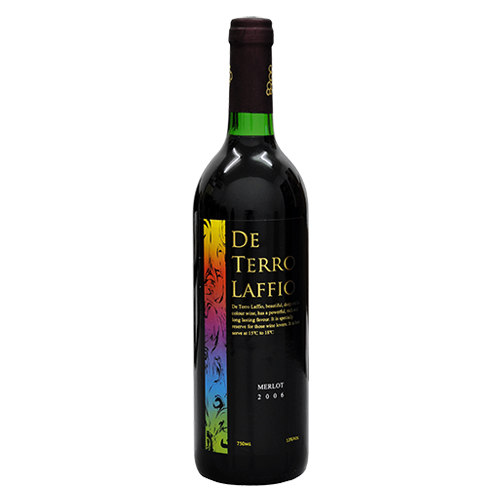 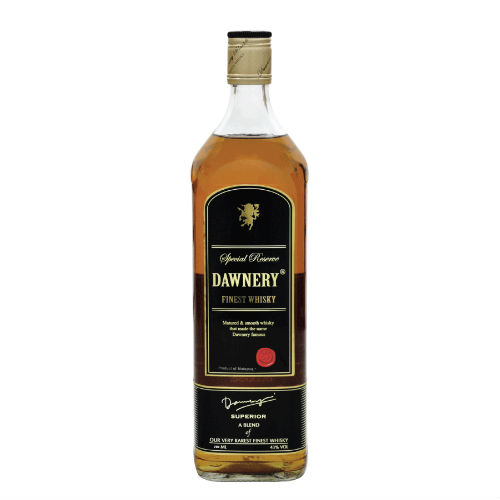 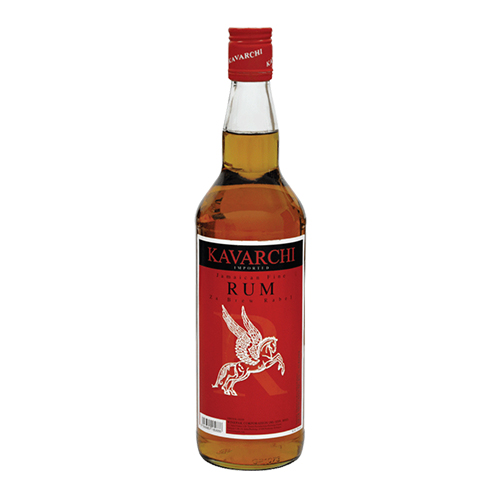 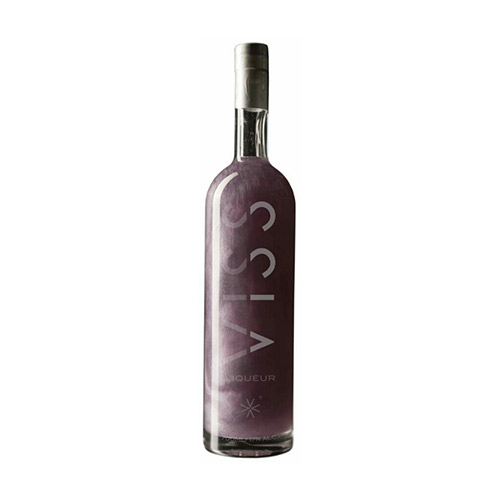 We are committed to ensuring Winepak is enjoyed responsibly

To proceed to purchase, you must meet the following criteria:-

Thanks for shopping at www.winepakinternational.com
If you are not entirely satisfied with your purchase, we’re here to help.

Returns
You have to call or email us to issue the problem within 5 working day from the date you receive it. To be eligible for a return, your item must be unused and in the same condition that you received it. Your item must be in the original packaging. Your item needs to have the receipt or proof of purchase.

Refunds
Once we receive your item, we will inspect it and notify you that we have received your returned item. We will immediately notify you on the status of your refund after inspecting the item. If your return is approved, we will initiate a refund to your credit card (or original method of payment). You will receive the credit within a certain amount of days, depending on your card issuer's policies.

Shipping
You will be responsible for paying for your own shipping costs for returning your item. Shipping costs are nonrefundable. If you receive a refund, the cost of return shipping will be deducted from your refund.

Our online delivery conditions are as follows:

Delivery charges will be subjected to our courier service partner's respectively charges.

We cannot guarantee or provide a day of the week or time of day for delivery and please allow 3 to 5 working days* for online orders. Please ensure that all critical contact information are provided for our courier partners to contact you for the delivery time and place.

For any questions of delivery information, please contact us at +603 8051 8333 or email us at customerservice@winepakinternational.com